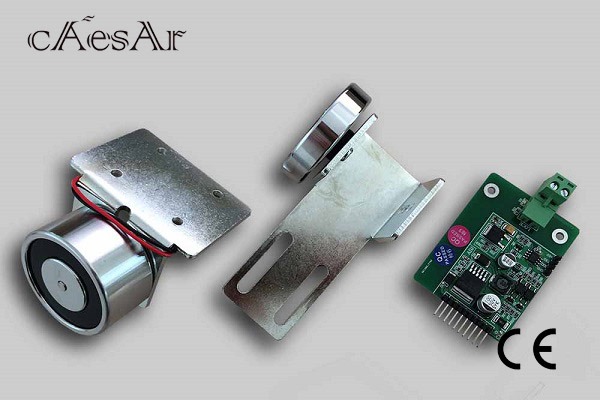 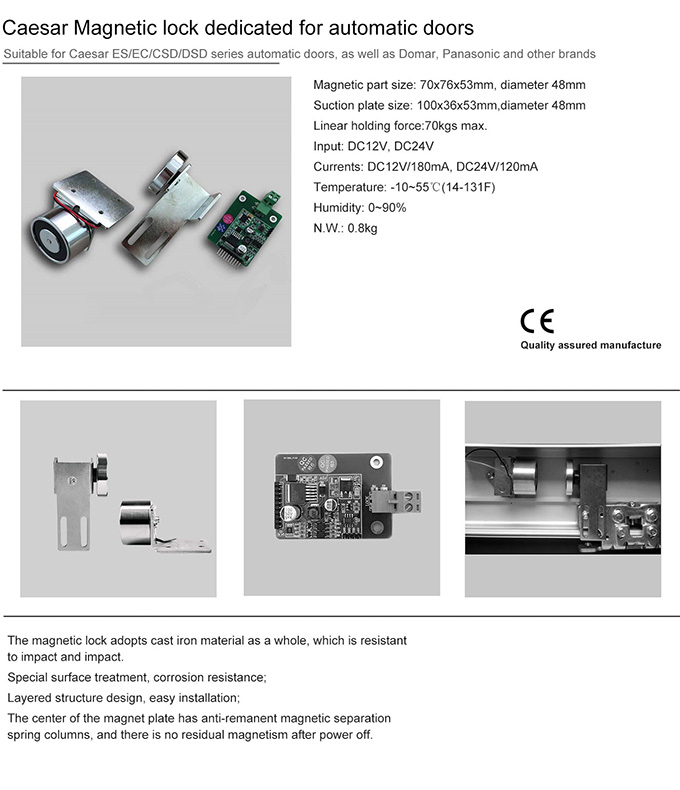 Security is one major concern when considering
a lock. If you can not get the desired security, you should not go for such a
device. It is because any security device chosen should be able to keep you and
your goods safe and secured.  After all,
that’s the goal.

What are Magnetic Locks?

Magnetic locks are popularly called Mag locks.
They are electromagnetic door locking devices. Most times, they consist of a
large electromagnet device. These devices are installed along the top of a door
frame along with a metal plate on the top surface of the door. The lock is
activated when an electric current electromagnet. A magnetic charge creates a
field that causes a force of attraction with the plates and holds them shut
firmly. It remains locked until the current is turned off.

How the Magnetic Lock Works

A door that uses a magnetic lock has a strong
locking effect. It has armature plates which is one of the main requirements
for the magnetic lock system to enable it to work efficiently.

According to the principle of
electromagnetism, when current passes through a magnet, an electromagnetic
attraction is created. This creates a strong connection that fastens the magnet
onto the plate firmly, providing a lock system. The Maglock can be powered by
two methods which include the use of a Powerpack and also an electrical system.

Why would you invest in a
maglock?

Below are reasons why Magnetic locks are
highly recommended due to the reasons listed below:

When using Maglock, it doesn’t use key
features hence the stress of losing key has been eliminated. This locking
system is operated via an electrical security system, keypad security system,
card reader, scanners, etc.

Since key locks aren’t used as its locking
system, they can be used to restrict general access. In areas where sensitive
documents or items are kept, it can help provide only authorized people with
access. It can also be used to keep access logs automatically.

In situations where other lock systems might
be vulnerable to strangers with abilities to pick locks to gain access to your
building, the Maglock helps to keep your building safe. In addition,  Maglocks can be automated to lock itself
steadfastly.

Unlike other types of locks that use
mechanical locks, it provides an important feature which is its ability to
unlock by itself during power failure. There is no case of mechanical failure.

In case you are interested in implementing the
Magnetic door lock system, you can reach out to us at Caesardoors and let our
experts attend to you.